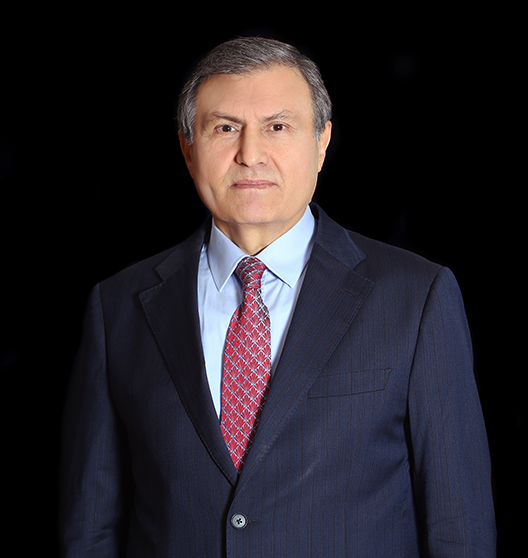 Mr. Mehmet Usta graduated from the Department of Economics and Finance at the Eskişehir Academy of Economic and Commercial Sciences. He has more than 35 years of banking experience. Following his service in Anadolu Bank between 1979 and 1987 as inspector and executive, he held various high-level executive positions in Emlak Bank both in Turkey and abroad between 1987 and 1994. Then, between 1994 until March 2007, he served at the Banque du Bosphore in Paris as CEO and Board member. In April 2008 he joined Aktif Bank as the Deputy Chairman of the Board of Directors. Since July 2009, Mr. Usta also acts as the Chairman of the Board of Directors at Banka Kombetare Tregtare, a subsidiary of Çalık Holding operating in Albania and Kosovo. He has been as  Member of Board  at the Brussels-based World Savings and Retail Banking Institute (WSBI) since May 2012 and acts as Chairman of the Board at Aktifbank subsidiaries UPT Ödeme Hizmetleri A.Ş. and  Sigortayeri Sigorta ve Reasürans Brokerlik A.Ş.