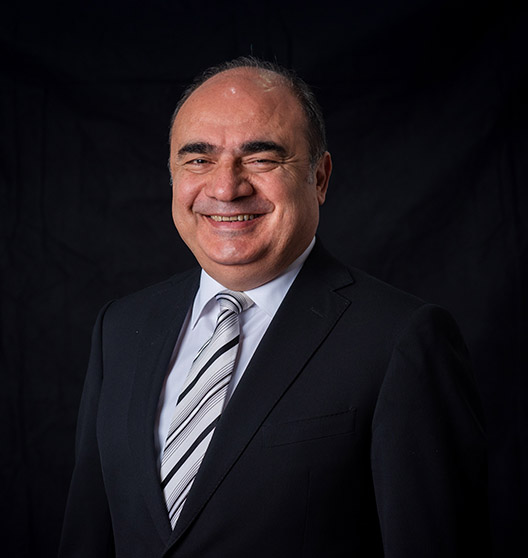 Mr. Abdurrahman Balkiz graduated in Faculty of Economics and Administrative Sciences at Çukurova University in Turkey. He has a long experience in Banking sector. His career began in 1992 as Assistant Auditor in Türk Ticaret Bankası A.Ş. From 1995 to 1996 , he was appointed as Assistant Auditor at the Arab-Turkish Bank-Turkey. After that, he joined Kentbank A.S in Turkey as Auditor, then as Senior Auditor from 1996-2000. Since 2000 , Mr. Balkiz joined BKT Albania as Internal Audit Group Head , until the end of 2006. Then he was appointed as Operations Group Head in BKT Albania ,until the end of 2013. From the beginning of 2014 to 2018 , Mr. Balkiz was appointed as Country Manager of BKT Kosova Sh.A .  In 2018 , he was appointed as Member of the Board of Directors in BKT Kosova Sh.A.